HWW releases a new series of videos on the chorus frogs!

These remarkably loud small critters can be heard near or far in early spring! 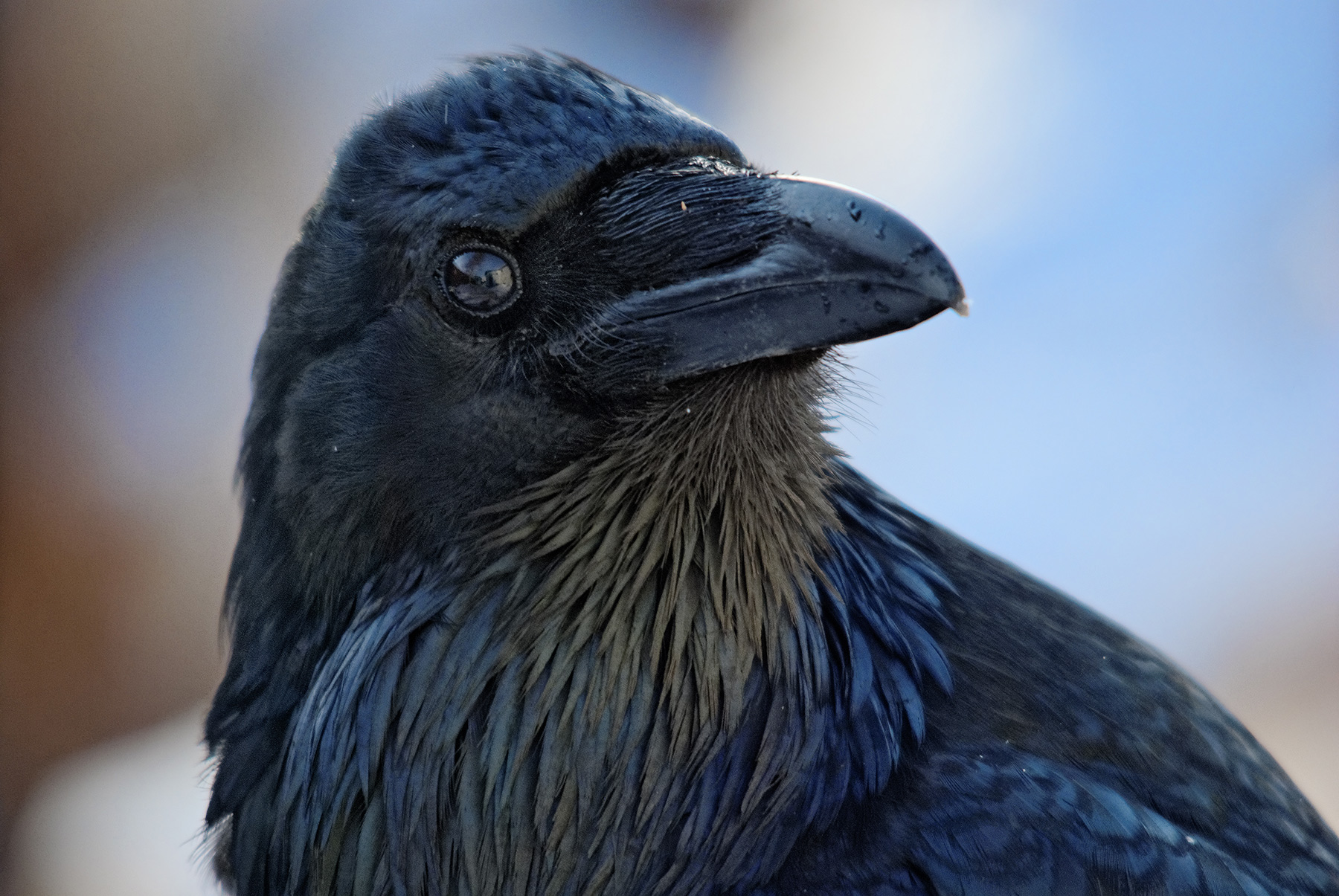 Nevermore will the Raven be misunderstood!

Find out more about this not-so-spooky bird with our new videos!