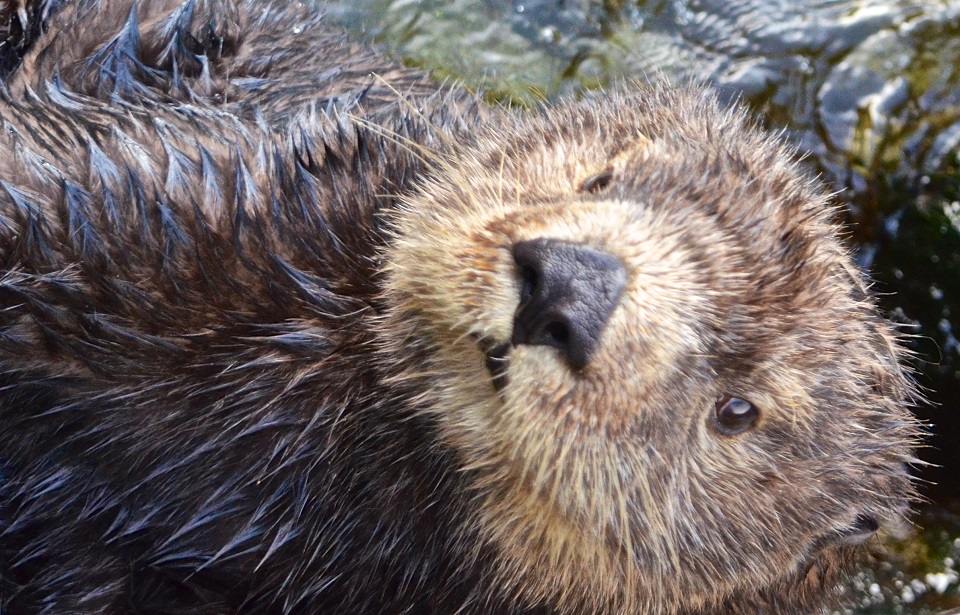 The new PSAs are out! 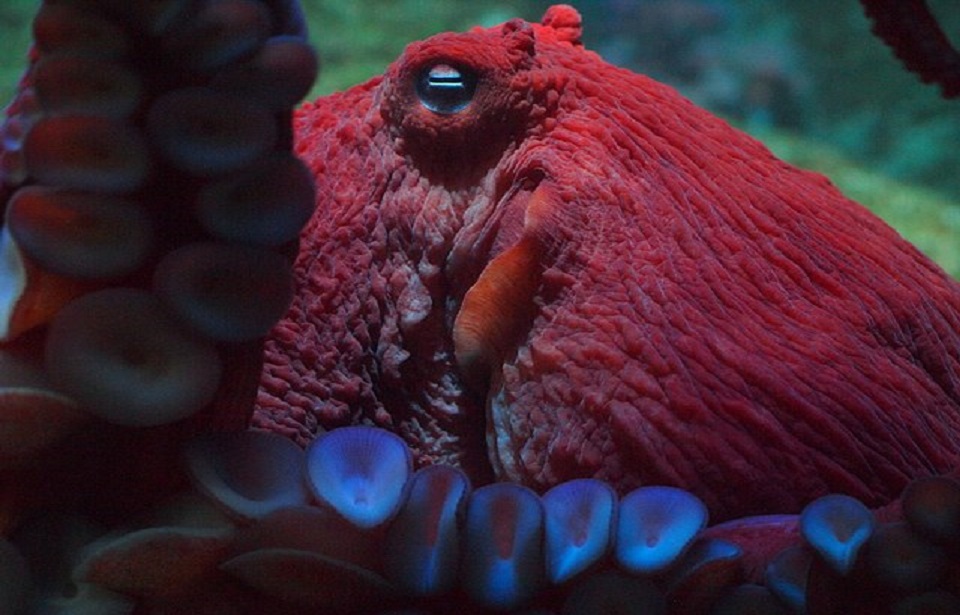