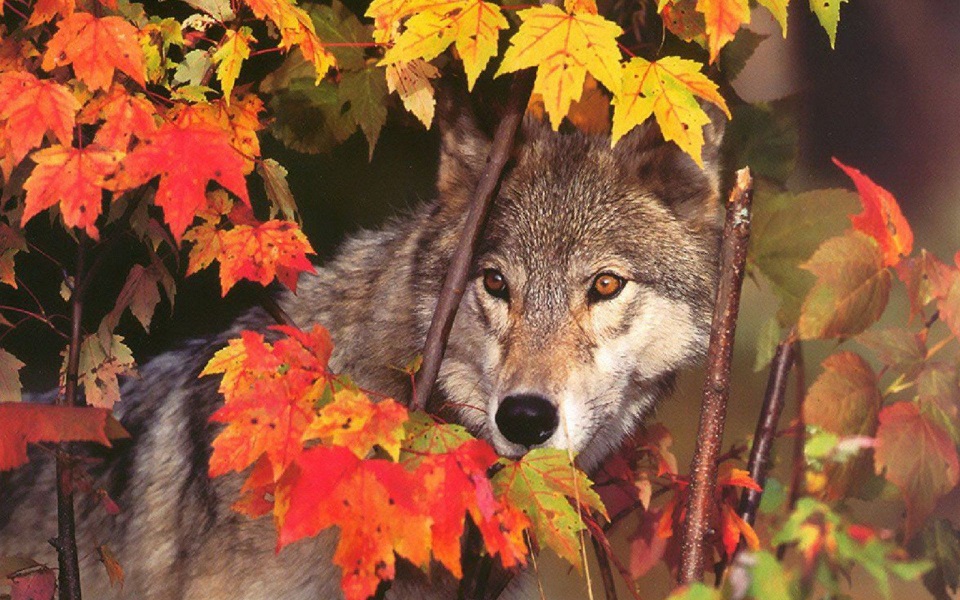 Have a look at what we've been working on! 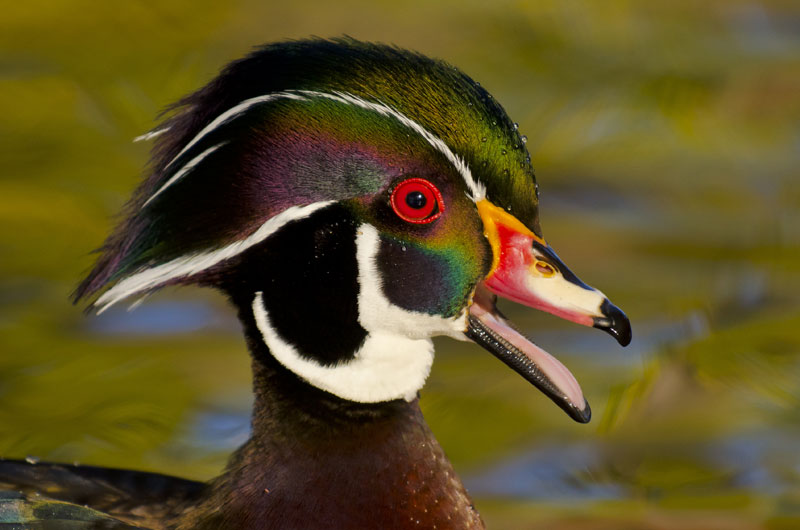 Check out our new fact sheet!